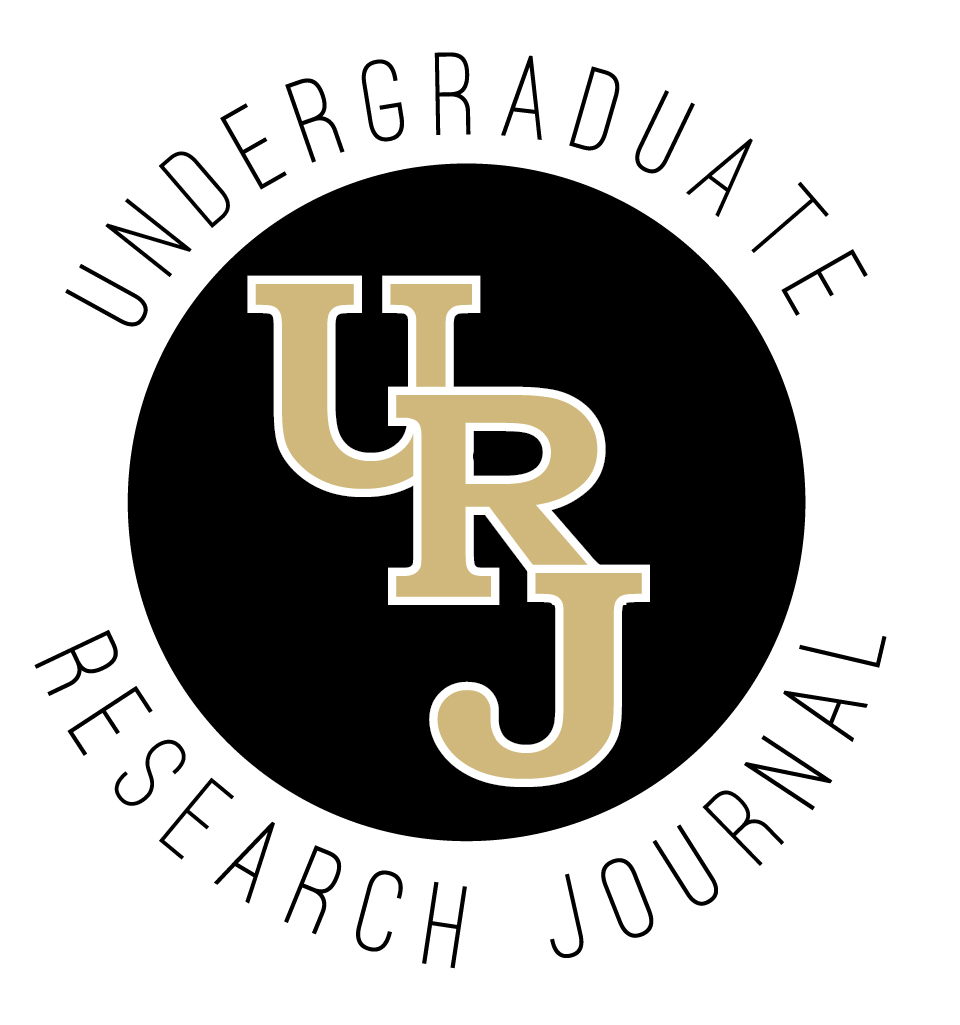 Below is a sample text and 3 examples of reviewer comments with our feedback. Hopefully, this will help you get a sense of what kinds of comments you should be making in your own reviews.

In the late 1890’s, media titans Joseph Pulitzer and William Randolph Hearst were locked in a battle for readers’ attention, trying to capture the hearts, minds, and money of the American public with their sensational coverage of the Spanish American War (Nasaw). To support the costs of their advertising war with each other, both chose to raise the cost of papers bought by the newsboys from five cents for every ten papers to six cents for every ten papers. The newsboys would in turn would sell them on the street at a small profit, which Nasaw notes was not immediately problematic as war stories sold well. However, in the summer of 1899, reader's interest flagged and newsboys “began to feel the pinch of the penny increase” (Nasaw 42). This Nasaw wrties, prompted the newsboys decided to go on strike which lasted for roughly two weeks, gained widespread public attention and support, and spread to include newsboys across the country.

Disney’s 1992 live-action film Newsies, later adapted into a Broadway musical of the same name, is a fictionalized account the 1899 strike. Although Disney understandably made some changes in order to fit the story to a musical film and Broadway musical format many of their choices reflect disinterest in depicting the realities of child labor, class conflict, and strike tactics and repercussions at the turn of the century.

Disney does not wholly abandon the real story, but seems to prefer cameos and references, such as naming characters after real strike leaders, participants, and supporters like “Racetrack Higgins,” “Crutchy Morris,” “Spot Conlon,” “Young Mush,” and “Kid Blink,” and potentially sourcing the lead characters Jack and Davey from “Jack from Park Row” and “Dave Simons, president of the Union” (Nasaw 43). However, Newsies’s treatment of the events of the strike has more in common with “stories featuring newsboy heroes proliferated in books and magazines” in late nineteenth century by evangelicals, sentimental writers, and reformers who sought used newsboys’ lives and deaths to embody easy virtues of innocence, hard work, and righteous poverty (DiGirolamo 13).

The film's simplified version of events lends itself to easy archetypes of heroes and villains, diminishes the struggle and actions of the real strikers, and offers contradictory messages about wealth, authority, and adulthood. These factual inaccuracies weaken Newsies’s message of social justice and youth empowerment, and contribute to Disney’s troubling habit of reducing historical events to simplistic fairy-tales.

It might be helpful in this paragraph to establish a bit more who Pulitzer and Hearst are, the names of their newspapers, and why they are important. You mention media titans, but I'm not sure I know enough yet to understand what that means.

Why should it matter to readers that a children's movie is historically inaccurate? What does it change about viewers' understanding of the film or the real event?

This is good research, but I'd like you to make it clear why it matters that Disney is being thorough and accurate in some ways and not others.

Who is Nasaw? You've cited them a few times already and it might be helpful to establish what authority they have on this topic.

This feels like your thesis. I would move this up so that it comes sooner in the paper, making it clear to readers why this is an important thing to think about.

You don't need a comma after minds

This sentence is awkward.

This should be readers' so that it's multiple readers whose interest is flagging.

Add a comma after This. It should read This, Nasaw writes, .... Also, you spelled "writes" wrong

You don't need a comma after support. It's technically okay to include these as an Oxford comma, but you don't really need it.

This sentence is really long an awkward. You should split it into two and you should have a comma before "many"

This sentence is long and awkward. Maybe make the names a separate sentence or give fewer examples? I don't like "does not wholly abandon," it's awkward and weird sounding. Change to: Disney seems to prefer cameos and references, such as..., to depicting the real events of the strike.

You use the word easy too often. Here and then a couple of other times. Try to vary it.

You keep doing this lists within lists thing and I would just seperate these into two sentences.

Fairy tales should be two words with no hyphen because you're using it as a noun not as an adjective.

Why do I need to know all this? There was a strike, that's it. You spend so much time on this.

I've never heard of this movie, and my friends haven't either. I looked it up and everyone hated it, and  no one watches it. Why would we need a whole paper about it?

It's a kids movie. Of course it's not historically accurate. Do you really think kids should know everything about child labor when they're little?

So they are historically accurate sometimes but also not? Why do you care? I don't know why you're bringing this up it just weakens you're argument and again none of this matters because it's a kids movie. They're not going to look this kind of stuff up and check if the names were right or whatever.

That's a really dumb argument. If anyone watches this (and NOBODY does) they're going to be like ten or something. You're probably mad about the super old Davy Crockett movies too, but no one is watching Disney films to actually learn about history. This point is irrelevant.

Yay! This reviewer gave good, thoughtful feedback to the author and really focused on how the argument and evidence in the paper could be strengthened rather than nitpicking the author's word choices, spelling, or grammar. They were critical, but made their critiques polite and constructive. These comments will help us determine if this paper is ready to publish and will help the author improve their paper.

Oh no! This reviewer got so caught up in the grammar and spelling edits they wanted the author to make that they failed to really look at the argument the author was making. Tiny changes like this will be caught later by the author and editors. We need our reviewers to focus on the argument and purpose of the paper. Additionally, your focus should be on the paper that's here, not the paper you would have written. Resist the urge to change the author's wording unless it makes the paper incomprehensible.

Oh dear. This reviewer's tone and comments aren't appropriate or helpful. Don't agree with the paper? Great! Write your own paper, but don't use this space to argue with the author or demean their work. If your comments look like this, we won't ask you to review again.