How do I Find Government Information?: Census

A Guide for Locating and Accessing Government Documents and Web Resources

What is your census community?

Census geographies largely ignore boundaries smaller than city limits. Instead, the census divides into tracts, block groups, and blocks. They are not fixed and change over time with each count. The Census Bureau uses streets to identify the boundaries between each subdivision, so a roadmap is a great starting point. You can also use some of these tools: 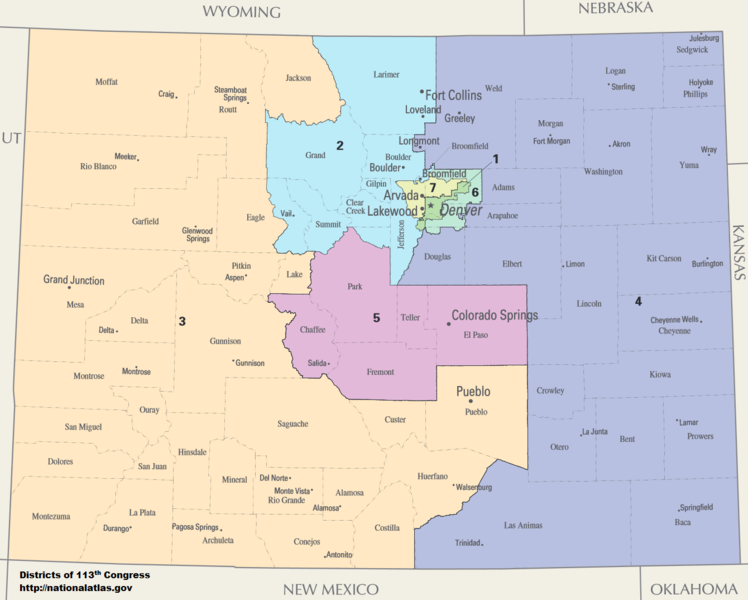 The primary purpose of the Decennial Census is to count the population of the US for the purpose of defining congressional districts. Over the years in addition to those necessary demographics, the Census has collected a wealth of additional information.

Starting in 2010, to counter the rising cost and difficulty of getting even 1-in-5 households to fill out the Long Form Census, the Census Bureau instituted the American Community Survey (ACS). Now, during the Decennial Census every household receives the Short Form Census and each month the ACS samples roughly 250,000 households.

The ACS covers demographic information like age, race, education and literacy, language, transportation and more that used to be covered on the Long Form Census. The sample size surveyed every year is large enough to estimate the characteristics of larger population areas, but for smaller areas more data is needed to estimate for the entire country. For places with 20,000-65,000 people, three years of data are needed and for places with less than 20,000 five years. As such, the ACS produces one-year, three-year, and five-year data sets.

Beginning in 1940, only 1-in-5 to 1-in-6 households received the Long Form Census with the rest of American households receiving a much more stripped-down version. In part, this was because the extra data the Census had collected had been shifted to surveys covering a variety of special topics such as these: